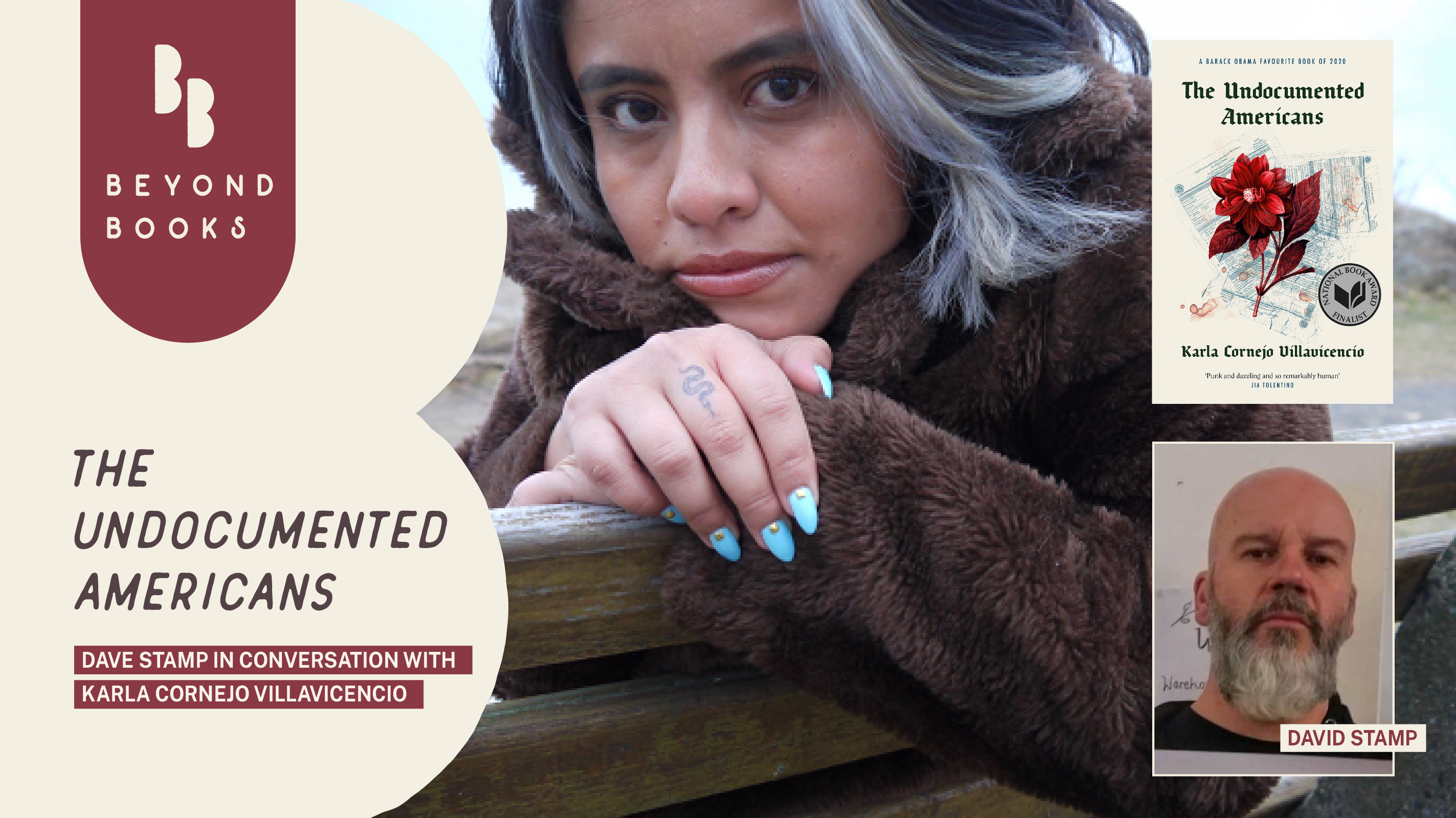 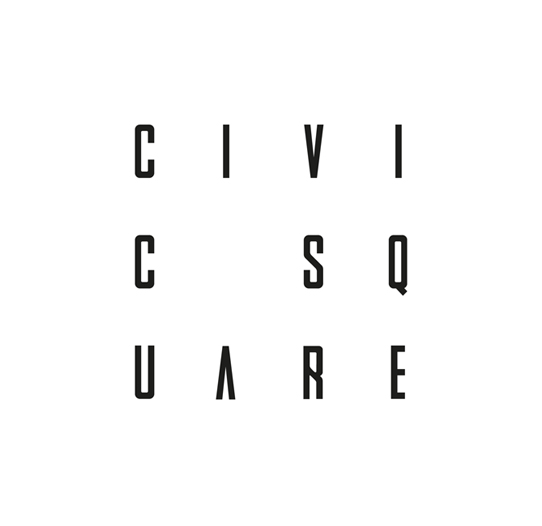 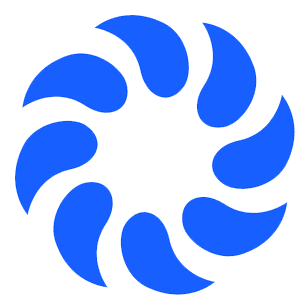 Beyond Books with Karla Cornejo Villavicencio

Beyond Books acknowledges and treasures space for reading, lending, purchasing and discussing what books are, have been and could be to us. Bringing forward voices that encourage and cultivate conversations, offering narratives and ideas informed by our identities, lived experiences and dreams, it is a platform where books and other means of sharing stories are used to democratise knowledge, imagination, and enjoyment. We envisage Beyond Books will be key to unlock the dream matter in all of us, strengthening our infrastructure to unleash the capacity to engage, learn, grow and delve into many possibilities for ourselves and our places.

Our Beyond Book event with Karla Cornejo Villavicencio explores what it means to be unforgotten, invisible and undocumented in America. Dave Stamp joins us from ASIRT and leads the conversation with Karla, one of the first undocumented immigrants to graduate from Harvard reveals the hidden lives of her fellow undocumented Americans.

This event will take place online via Hopin. ‘Doors’ will open at 6:30pm and the main event will start at 7pm. You will also have the opportunity to ‘meet’ other attendees via the networking function.

Karla Cornejo Villavicencio was brought by her Ecuadorian parents to New York City at the age of four and became one of the many millions of undocumented people living in the United States. She is also one of the first undocumented immigrants to graduate from Harvard. She found the election of Trump in 2016 terrifying and was scared for all immigrants – the election triggered a personal reckoning and the realisation that she had been avoiding the story she wanted to tell. So she wrote her immigration lawyer’s phone number on her hand and set off around the United States to tell the stories of her fellow undocumented immigrants and to find the hidden key to her own.

Sick of the media’s portrayal of undocumented Americans as nameless labourers, she was determined to portray them in all their humanity – loving, resilient, funny but also flawed, difficult, traumatised. Their stories are myriad. From those who work for wealthy Staten Islanders to the people drafted in to deal with the aftermath of 9-11; from the many and varied undocumented communities of Florida to the ghostly horror of those living in Flint, MI. Villavicencio meets families in Cleveland who live with the indescribable pain of separation, pain she finds reflected in her own story, the ongoing aftershocks of which are threaded throughout the book.

About Dave Stamp and ASIRT

Dave Stamp has worked at the Asylum Support & Immigration Resource Team (ASIRT) since February 2005. He is a qualified Social Worker, is registered with the Office of the Immigration Services Commissioner as an immigration advisor, and chairs the regional Destitution Support Steering Group. He has worked with asylum seekers and refugees in Birmingham since the very beginning of the Home Office’s “dispersal” programme in April 2000, and, before joining ASIRT, has worked for a number of different agencies, including the Refugee Council, the British Red Cross and Birmingham City Council.

Dave has written a chapter on social work practice with asylum seekers and undocumented migrants, ‘My People…?’, which can be found in Race, Racism and Social Work: contemporary issues and debates [2013], edited by Michael Lavalette and Laura Penketh (Policy Press).

He tries to keep sane by spending time with his children, his friends, and by riding his bike.

ASIRT (Asylum Support & Immigration Resource Team) is an accredited and professionally regulated charitable organisation, providing free advocacy, legal representation and support to people in the West Midlands who are subject to immigration control, and their dependents. Their vision is a society where everyone has access to justice, regardless of their immigration status.

Praise for The Undocumented Americans

‘An intimate look at the lives of the so-called undocumented in the United States, and also a milestone of  literary journalism’ – Dave Egger

You can buy a copy of The Undocumented Americans from independent bookseller This Is Book Love. Book Love is unable to compete with the prices you see on Amazon, so the price you see on this website will be the cover price. By purchasing via an independent, your purchase is supporting a small UK based business run by a woman of colour. This Is Book Love is offering readers a small discount with the code: BookLovexBeyondBooks